Roser Prose evolved from my work as the longtime medical writer at the Austin American-Statesman where I saw a common struggle: The researchers, scientific faculty and physicians I interviewed often did fascinating work but had a hard time explaining it. They relied on the lingo of their field, not the everyday language that can enthrall a crowd. But telling a compelling story is a crucial skill at a time when courting philanthropists, investors and public support is more important than ever.

Roser Prose is the culmination of my long-time dream to change that. The business is aimed at helping people who do complicated work tell great stories. It makes perfect use of my skills as a journalist, especially the ability to quickly translate complex material into common language.

I came to journalism after graduating from my hometown school, the University of Cincinnati, with a bachelor’s degree in English literature and a desire to be a famous novelist. Instead, I went to work for newspapers in Kentucky, Washington, D.C., and Texas. But I was allowed to write, and I got to tell stories.

Best of all, my editors at the Statesman let me cover health and medicine from June 2000 until my departure in May 2016. On that beat, I won first-place statewide awards for my reporting as well as national fellowships to study at the Centers for Disease Control and Prevention in Atlanta, the National Library of Medicine in Bethesda and MIT in Cambridge.

I still love telling stories and talking to people who do interesting work. They’re not hard to find in Austin where I live with my husband and three cats who have no trouble communicating — or getting — what they want. 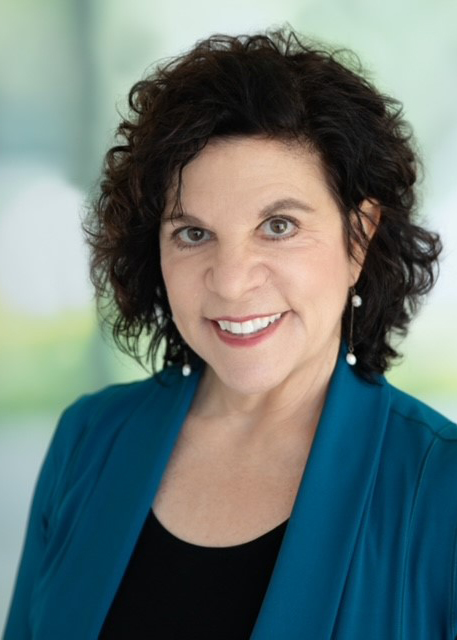 Nature is pleased with simplicity. And nature is no dummy.”